For a better experience on Explore Cayman, Update your browser. 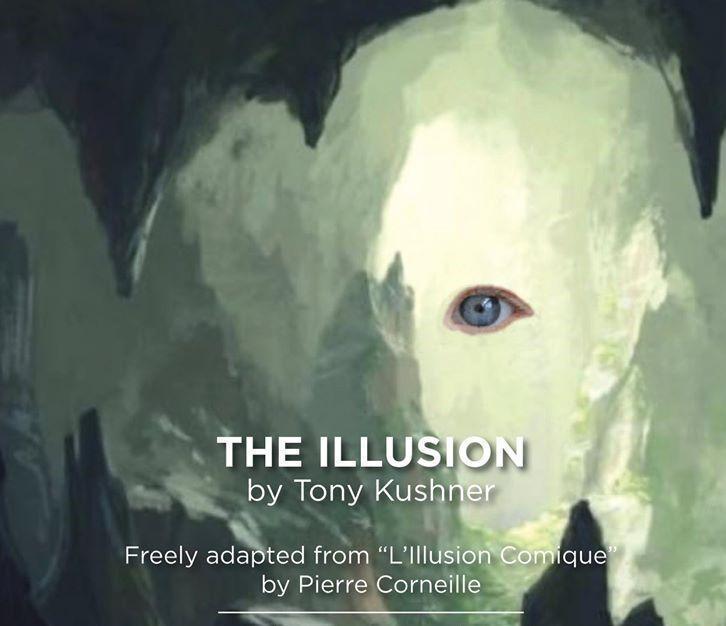 The opening production of the 50th year of the Cayman Drama Society extends its reach into France in the 1600’s.

THE ILLUSION is a play about a father whose son ran away years ago because of the father’s attitude. Now aged, he wishes for reconciliation. Unable to find his son, he hires a magician who, he is told, can reconnect him with his son. Three illusions are presented by the magician, each with a twist, leaving the father confused. The play ends with a final twist and an unanswered question – who is the puppet, and who is the puppeteer?

Tony Kushner (Angels in America) wrote THE ILLUSION based on “L’Illusion Comique” by Pierre Corneille, a 17th century French playwright. With a light, witty, and comedic touch we are taken through the illusions in this freely adapted version of "L'Illusion Comique" by Kushner. Lovers of the art of theatre will find a home as shades of comedy, drama, poetry, Shakespearean prose and mystery entangle themselves within the plot.

The Explore Cayman app is the #1 app for the Cayman Islands and can be downloaded for free.

How do you feel about this site?